John William Dunne, aeronautics engineer, soldier, philosopher, and fly-fishing lover, wrote “An Experiment With Time” in 1927, discussing an experiment he performed on his own dreams. He went to sleep each night with a notebook and pencil under his pillow, and in the morning he quickly recorded his dreams, before they faded from memory. While comparing the dream images with the occurrences in his daily life, Dunne discovered that they were influenced by events happening both in the past and in the future: premonitions and memory, in roughly the same proportion.

Hence, the linearity of time is a collateral event of consciousness: while dreaming, all moments happen at once. But, if oneiric time is the “real” time, what about all the dream images which don’t refer either to the past nor to the future? Could they be hidden somewhere between instants? Could it be that we only experience time at a certain “frame rate”, and what would happen if we were able to dilate time, in order to perceive finer time ticks? 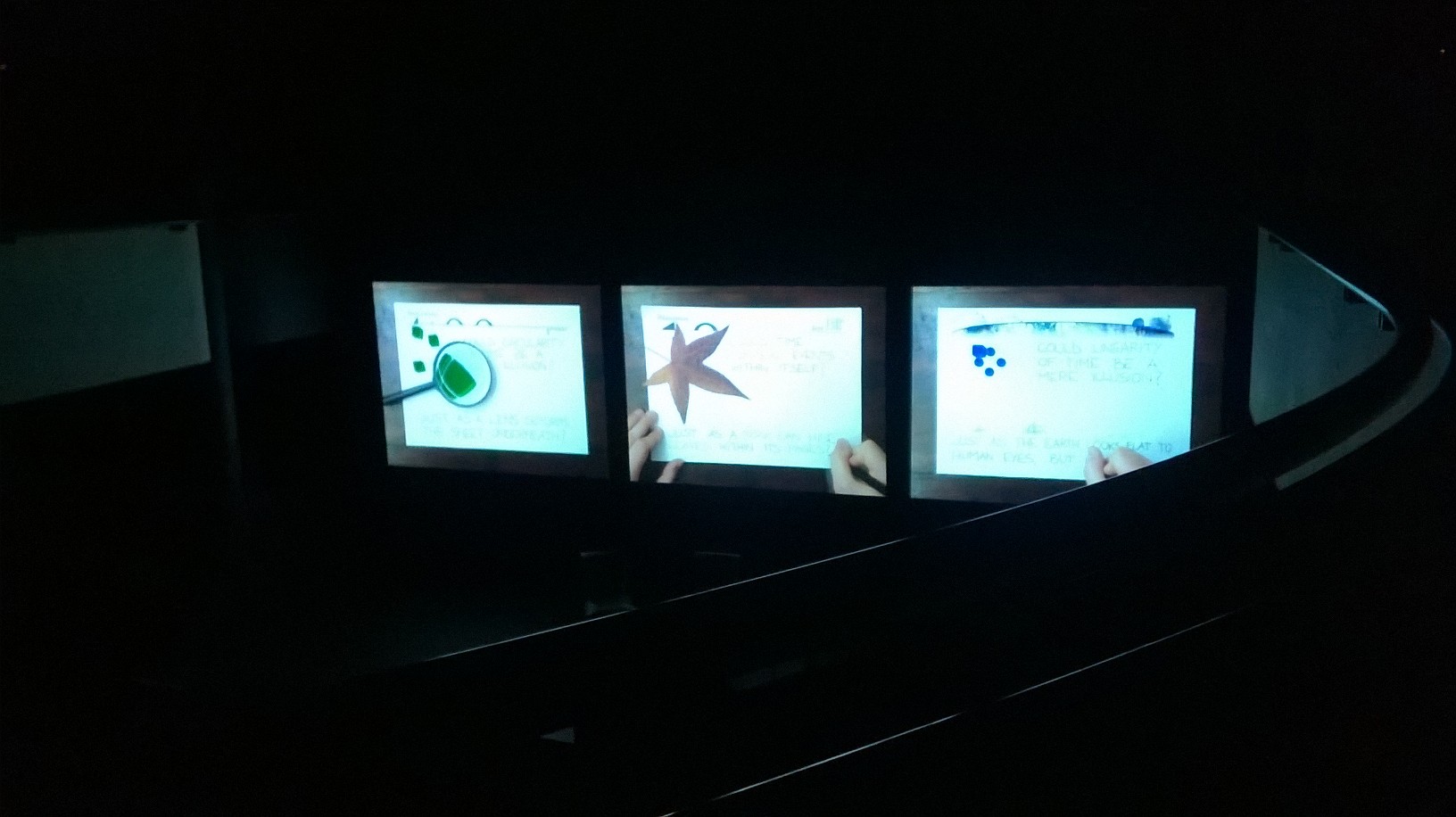